Make a new 2020 booking with us and enjoy total peace of mind and more time to make decisions about future travel plans. If you change your mind, simply give us a call up to 30 days before your trip departs and you can choose to switch dates or pick a new destination, penalty-free!

Make a new 2020 booking with us and enjoy total peace of mind. 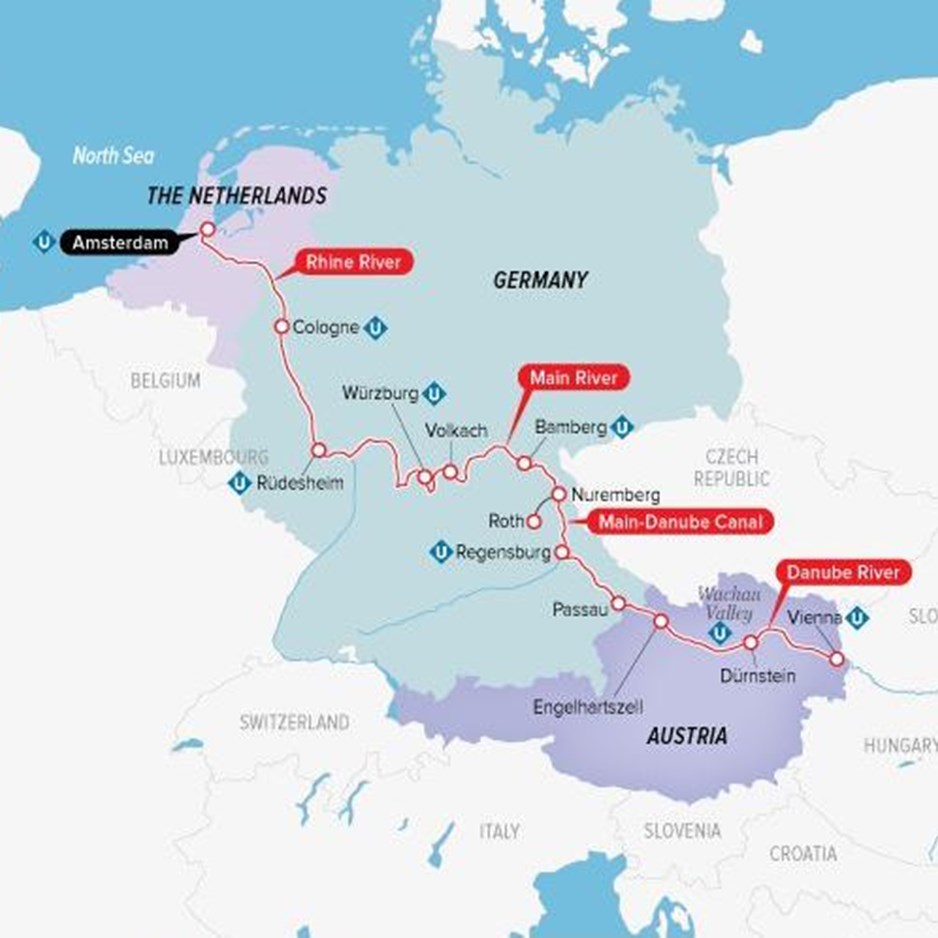 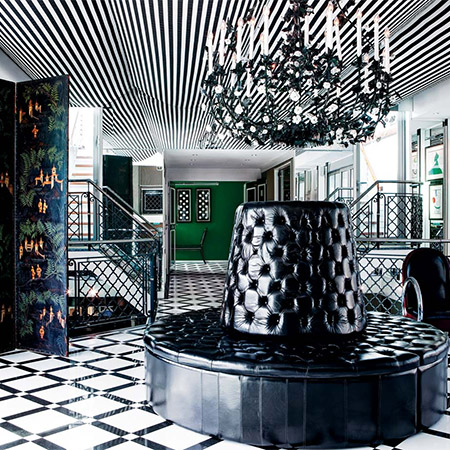 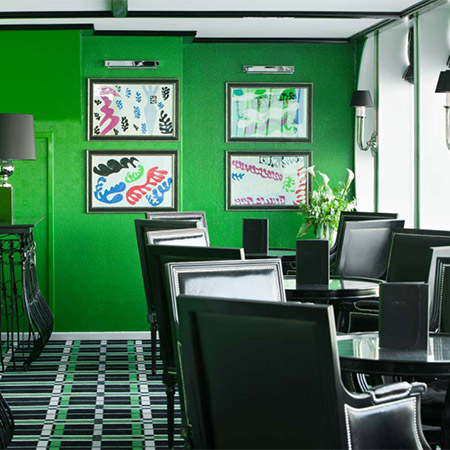 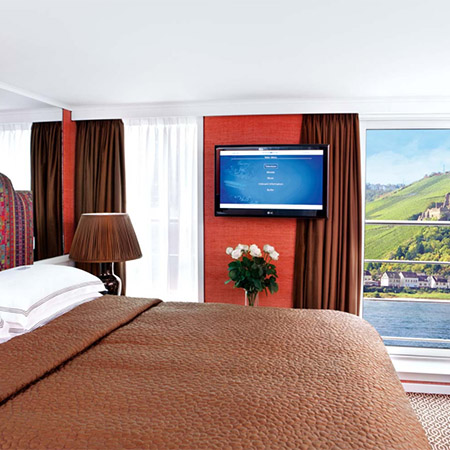 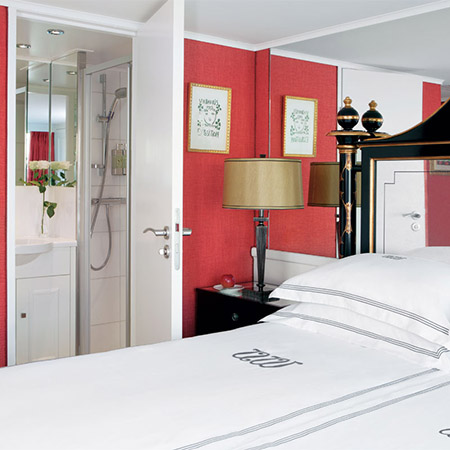 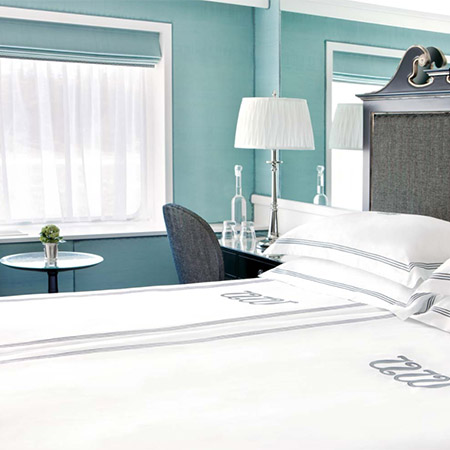 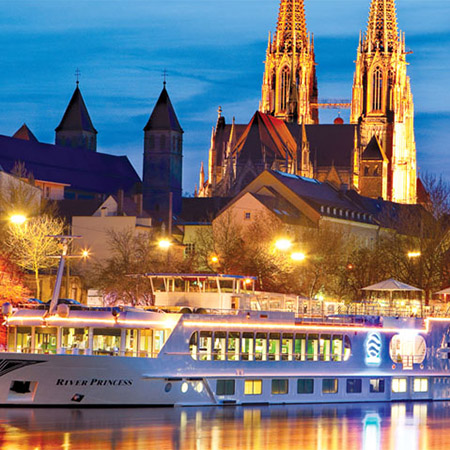 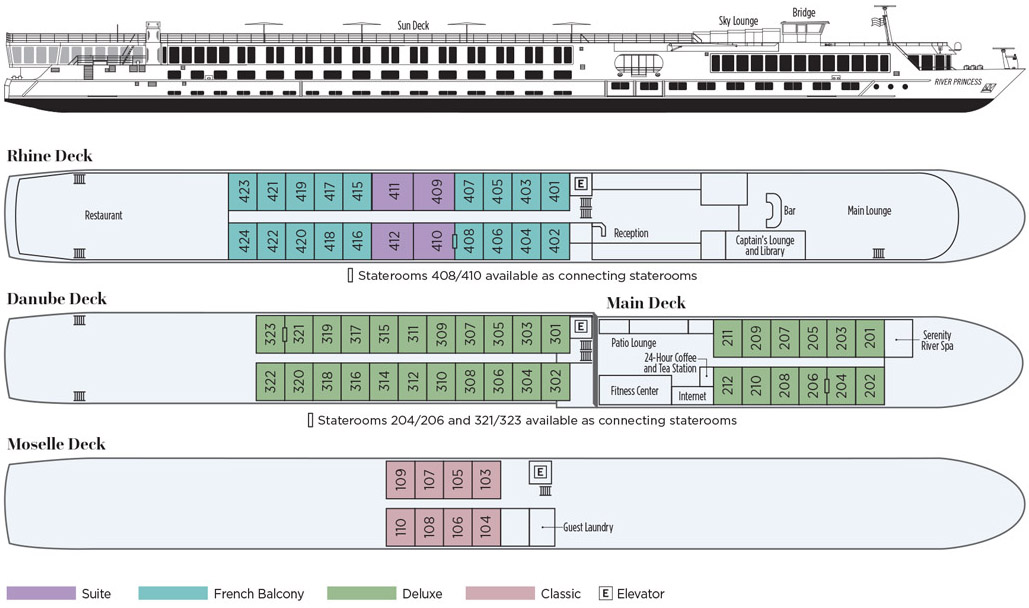 Service
Vacation
Independent Reviews
Alluring Amsterdam & Vienna
Sumiko Shingo
Sunday, May 19, 2019
Service Everything regarding booking went smoothly and satisfactory.
Vacation All offered land-excursions were excellent, but sometimes those picturesque German and Austrian towns were hard to differentiate one from the other (cathedrals, town square, ...), but understandably, it couldn't have helped.
See More Reviews
Back To Top
© Copyright 2020 Grand European Travel | 6000 Meadows Road, Suite 520 | Lake Oswego, Oregon 97035 | 1-877-622-9109