China, Tibet and the Yangtze

*Ships and hotels are subject to change.

EXPLORE EXTRAVAGANTLY ON THIS MULTI-STORY MASTERPIECE

The newest ship on the Yangtze is a sanctuary of lavish features, with the largest cabins and suites on the river—all with private balconies—and a crew-to-guest ratio beyond compare (1:1 to be specific). 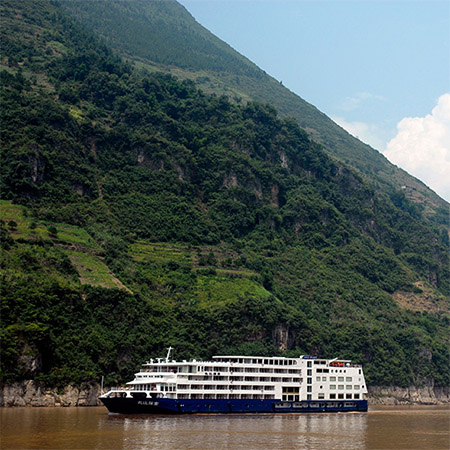 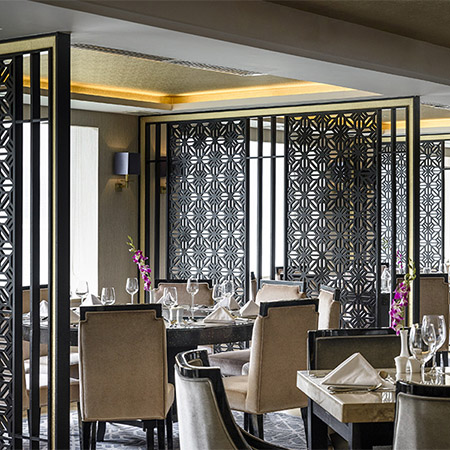 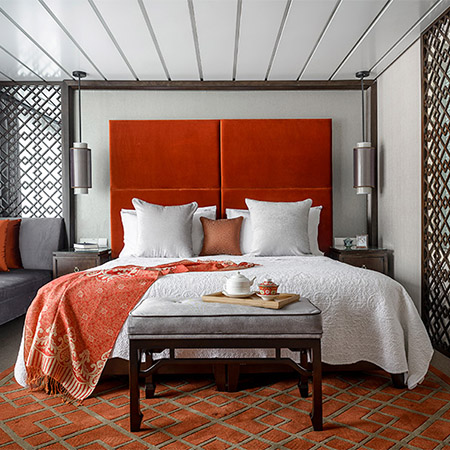 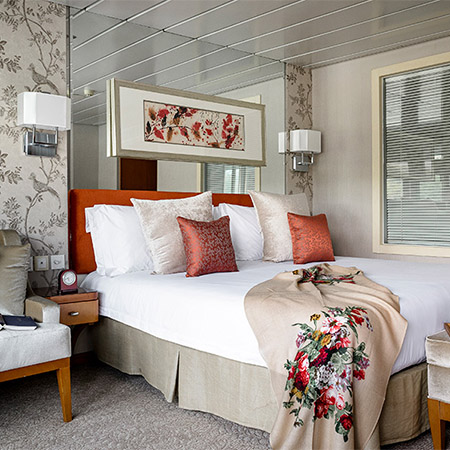 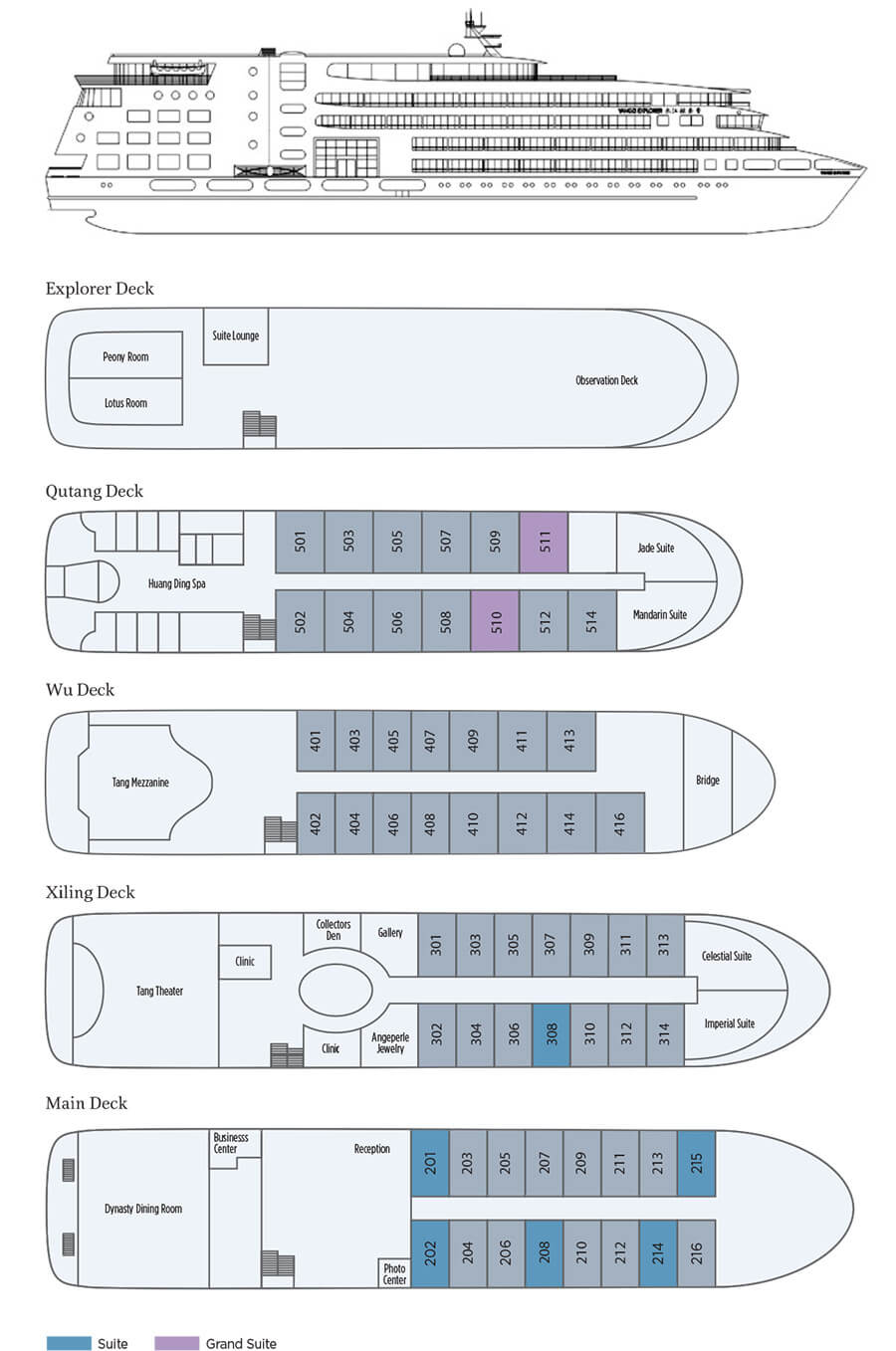 The newest ship on the Yangtze is a sanctuary of lavish features, with the largest cabins and suites on the river—all with private balconies, and a crew to guest ratio beyond compare (1:1 to be specific).