Bisected by the Danube, Budapest combines old and new, East and West with vibrant and inviting grace. Made up of two parts—Buda, on the east side of the river, and Pest, on the west—the city offers dazzling architecture, welcoming cafés and startling reminders of both recent and long-ago history.

FASHION IS FLEETING BUT STYLE IS FOREVER

Her remodel brought with it soft hues of blue, green and other earth tones you’ll see throughout your European journey. Don’t go home without spending time in the Blue Danube Lounge (a guest-favorite spot onboard). Original art includes works by Picasso and Jane Wells Loudon. 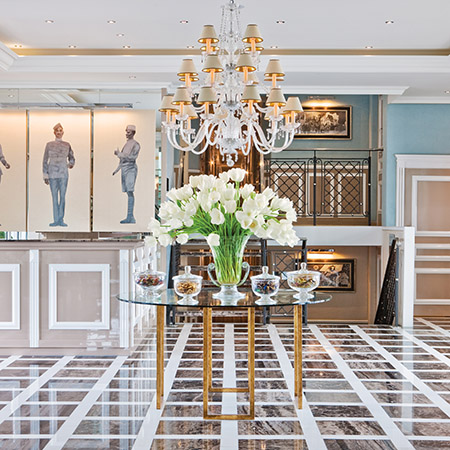 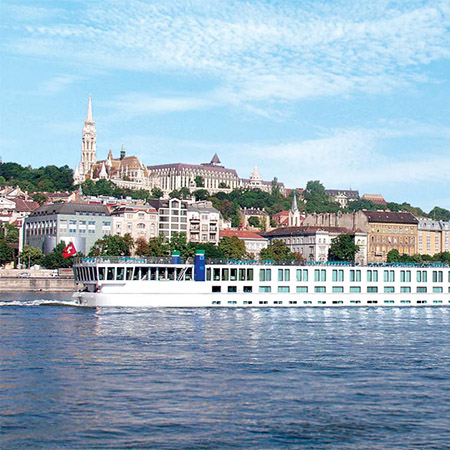 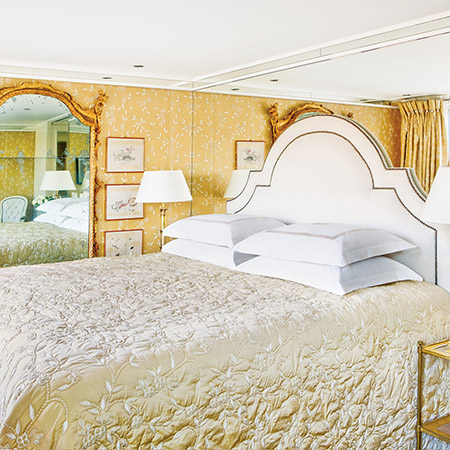 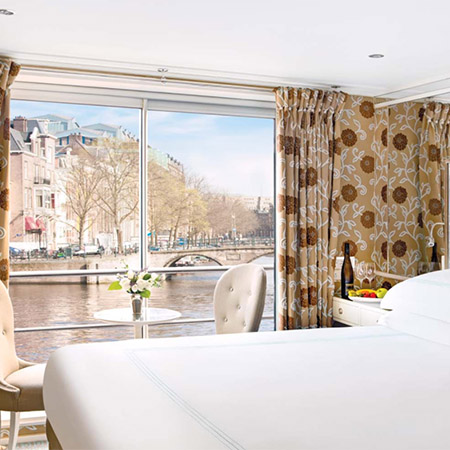 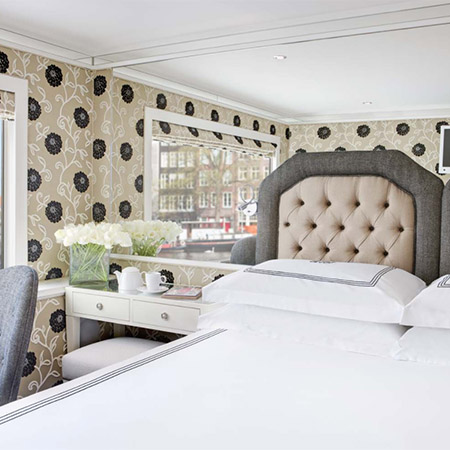 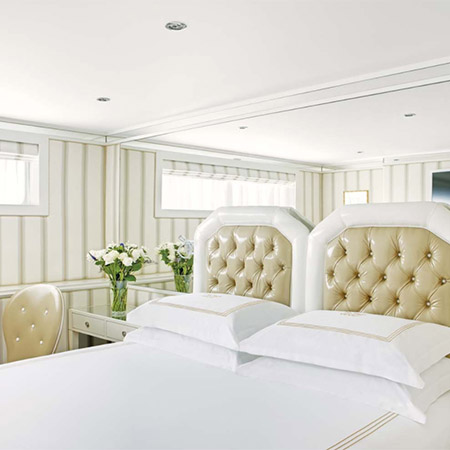 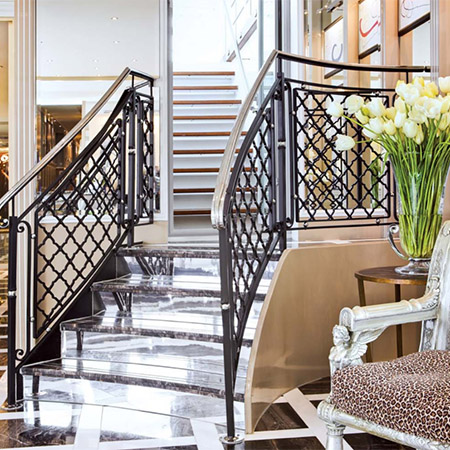 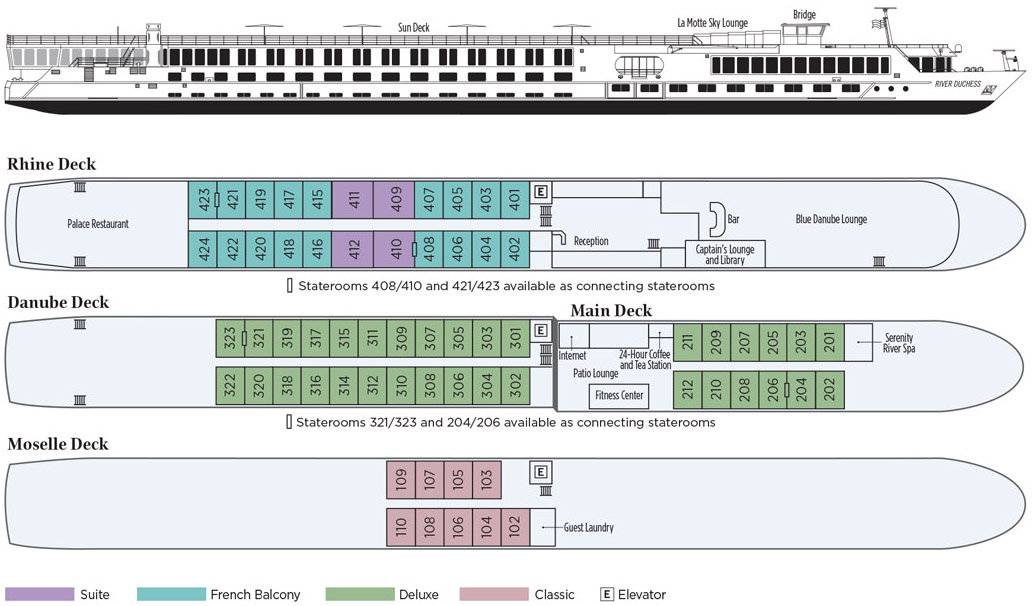 The 130-passenger River Duchess is decorated in soft hues of blue and green complemented by soothing earth tones, providing a tranquil and elegant onboard ambiance. Enjoy spectacular and ever-changing views of Europe’s most enchanting waterways in the ship’s stylish Blue Danube Lounge, Palace Restaurant, or the La Motte Sky Lounge. 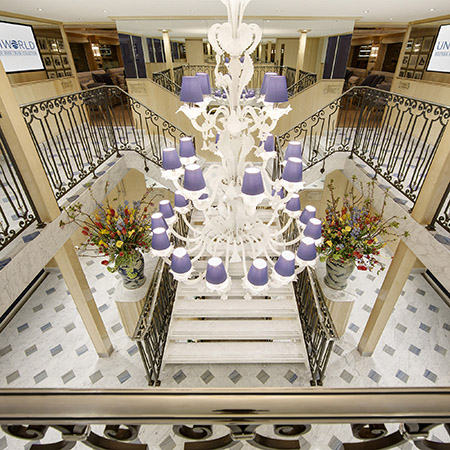 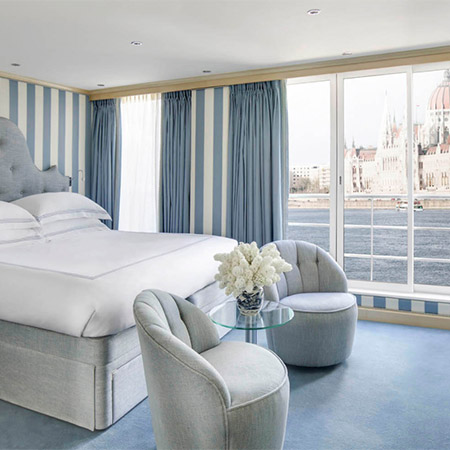 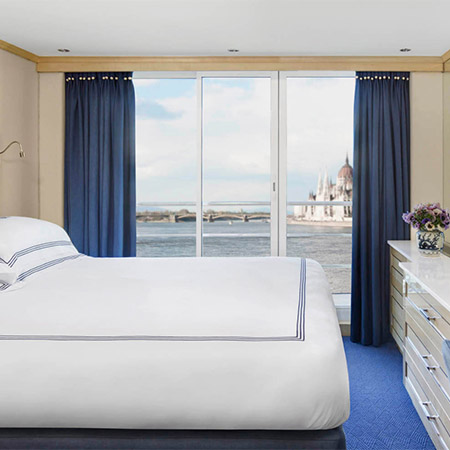 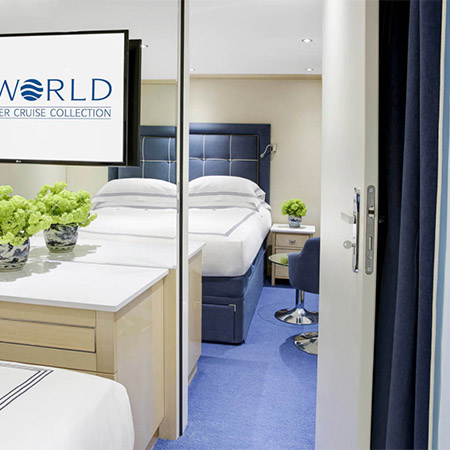 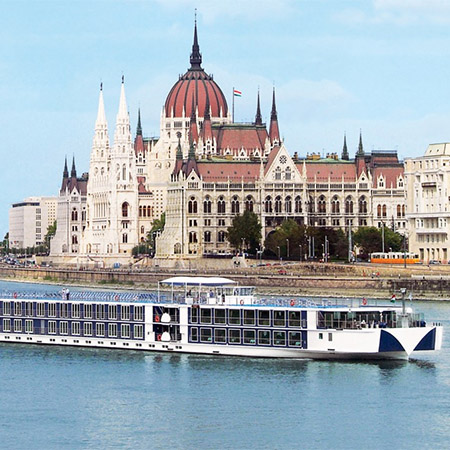 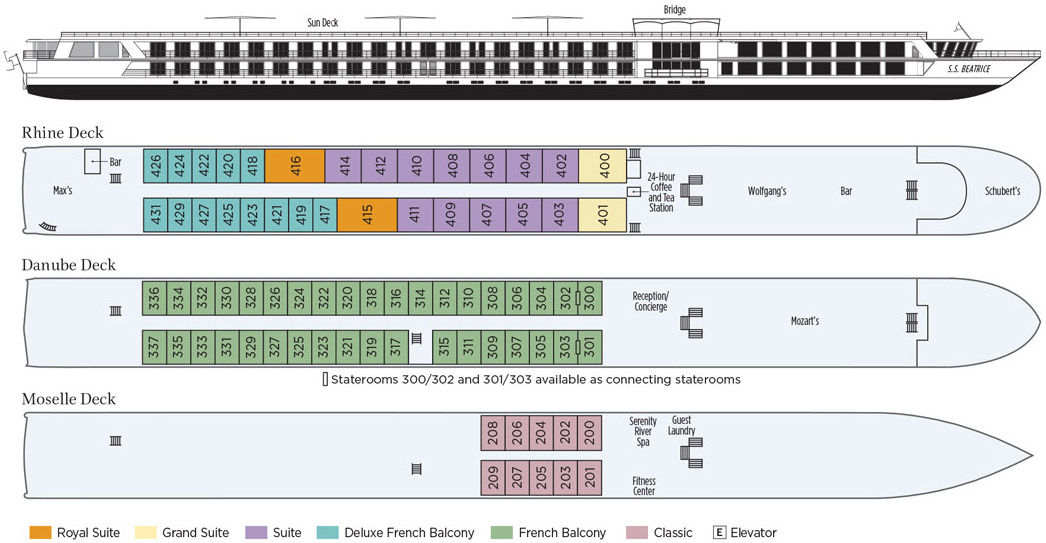 NOTE: All suites on the Rhine Deck have French balconies. Suites 400, 402 and 405 have fixed beds that cannot be separated. Designated adjoining staterooms are available.