The Wilderness Foundation Africa supports conservation agencies and organized private game reserves in protecting their rhino as part of a functioning natural ecosystem. Until 1970, rhino populations worldwide were relatively stable with minimal poaching incidents. Subsequently, with the oil price soaring and per capita income in Yemen increasing seven-fold, elaborately carved rhino-horn dagger handles became a prized symbol of status and wealth. Within a single decade, half the world’s rhino population had disappeared, and all of the rhino species were either threatened with extinction or endangered. 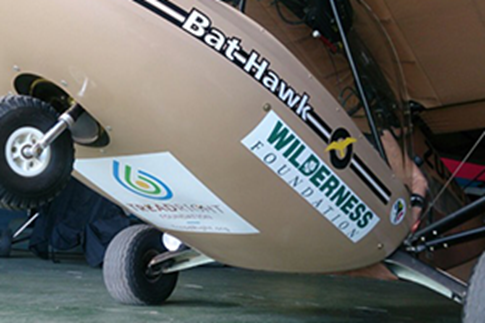 Additionally, TreadRight supports The Wilderness Foundation Africa by assisting in funding the purchase of equipment for reservations with rhinos, intelligence and police support for specialized wildlife crime units investigating rhino poaching cases, and emergency helicopter response for hot pursuit operations and to deploy vets when rhinos are wounded. 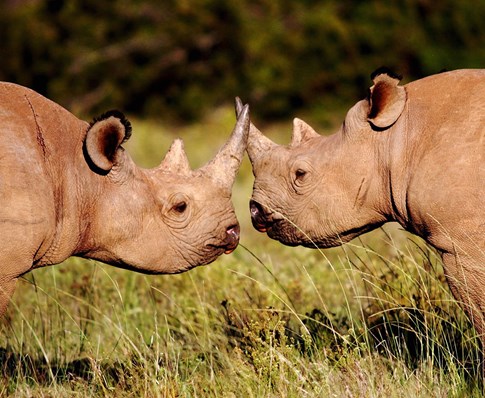 By supporting Wilderness Foundation Africa, TreadRight joins global efforts to combat poaching and trafficking of rhinos that are vital to this ecosystem.

Join GET and MAKE TRAVEL MATTER®