No visit to France would be complete without seeing the city that is widely regarded as the most beautiful in the world—Paris. Nothing compares to the charm of its neighborhoods, the grandeur of its awe-inspiring architecture and monuments, or the cosmopolitan elegance of its boulevards. Delve into the delights this magnificent city has to offer, from the Eiffel Tower and the Champs-Élysées to the quaint neighborhood cafés beloved by locals.

For solo travelers, there is a single supplement of $499. 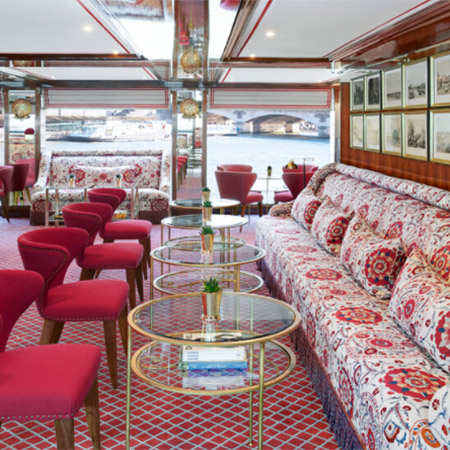 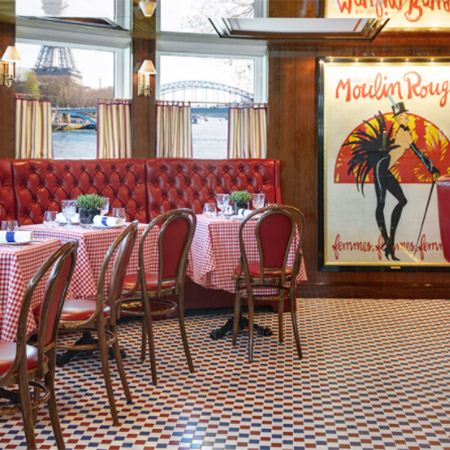 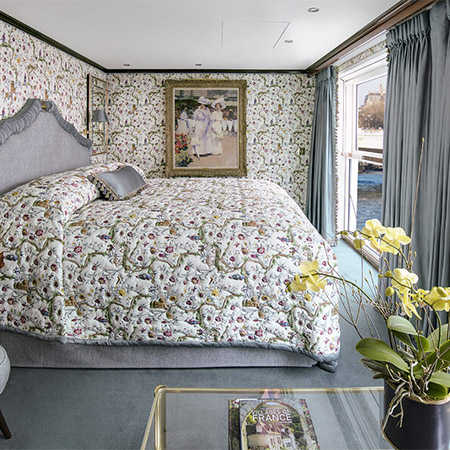 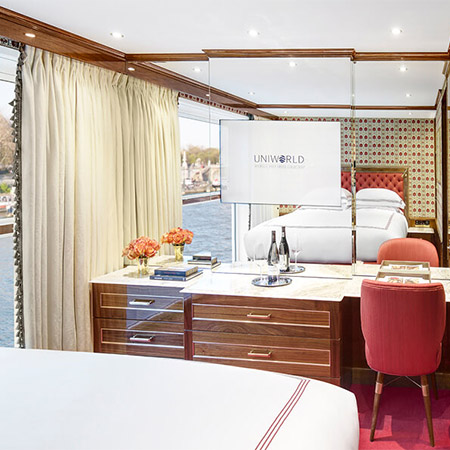 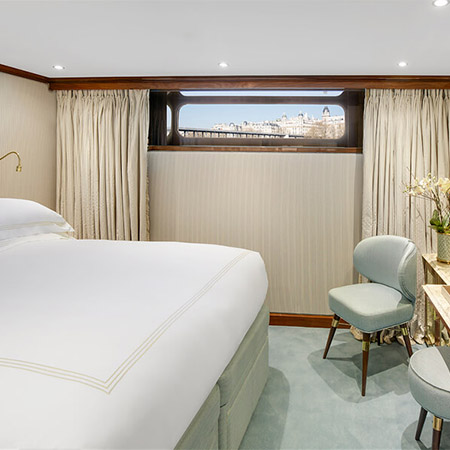 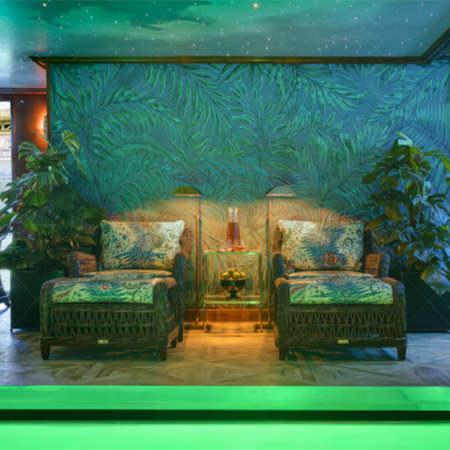 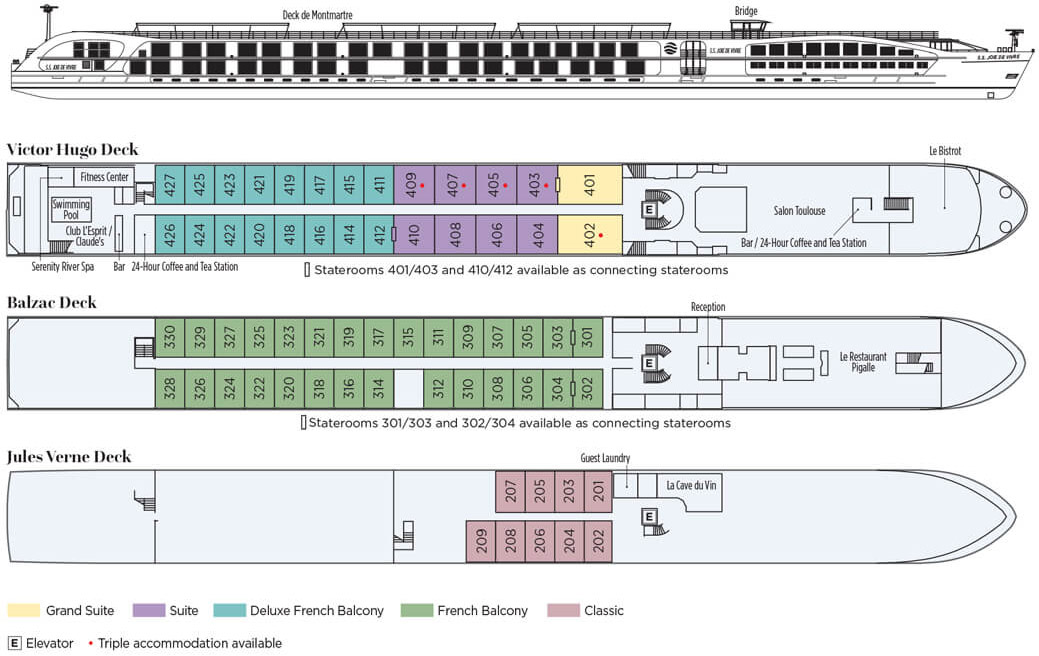 Service
Vacation
Independent Reviews
Paris & Normandy
Carol Leigh Hain
Tuesday, October 23, 2018
Service Arrangements good. Answered all questions in timely manner
Response from Grand European Travel:
We are happy to hear you enjoyed your Paris and Normandy vacation. Thank you for sharing your feedback with us!
Wednesday, October 24, 2018
Vacation Good tours each day. Great service
Paris and Normandy
J Tillison
Monday, July 3, 2017
Service Our agent, Rob Rainwater was very helpful and professional in setting up and coordinating our tours.The flights and all connection went well. The tours themselves were very enjoyable and informative, The tour guides were very knowledgeable of areas visited. Accommodations and services were first class. Meals were excellent, Would recommend Grand European Tours to anyone seeking a good travel experience!
Vacation My wife is a history buff and has wanted to go to Normandy for many years.
Paris and Normandy
Trusted Customer
Saturday, June 11, 2016
Service The service was fantastic. Everyone was so friendly and helpful.
Vacation What a group of true professionals. Having to deal with the challenges of Mother Nature in the form of the flood of the century, they met the needs and wants of all the passengers. These folks were unbelievable, especially the tour manager Florence.
Paris and Normandy
Trusted Customer
Thursday, August 20, 2015
Service Exceeded my expectations.
Vacation Wonderful. Pierre-Yves was wonderful with the kids.
Paris and Normandy
Trusted Customer
Thursday, September 4, 2014
Service Excellent food, service and excursions...all geared to the abilities of the travelers.
Vacation Excellent
See More Reviews