The cosmopolitan style of River Empress, with its rich jewel tones and vibrant atmosphere, is certain to captivate you. Whether you’re dining in the ship’s sleek restaurant—reminiscent of a New York jazz and supper club—or relaxing over a cup of tea on the Sun Deck as you gaze out at the 360-degree view, there is no better or more relaxing way to travel through the scenic heartland of Europe. 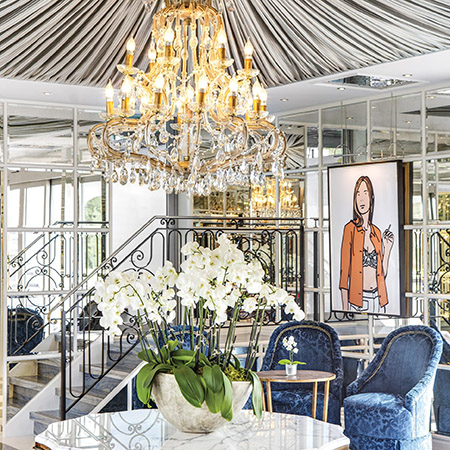 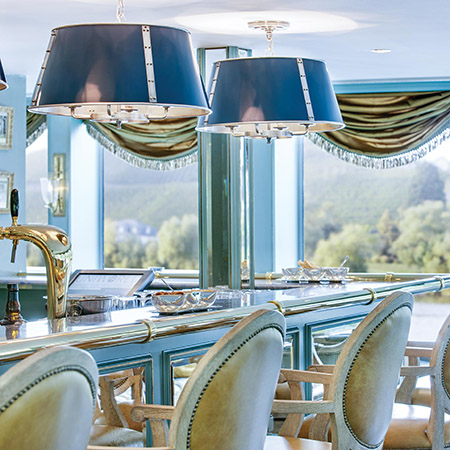 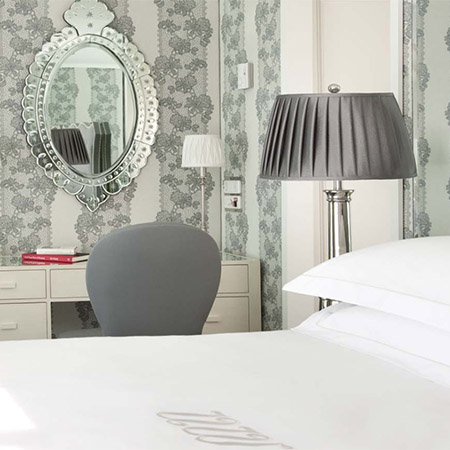 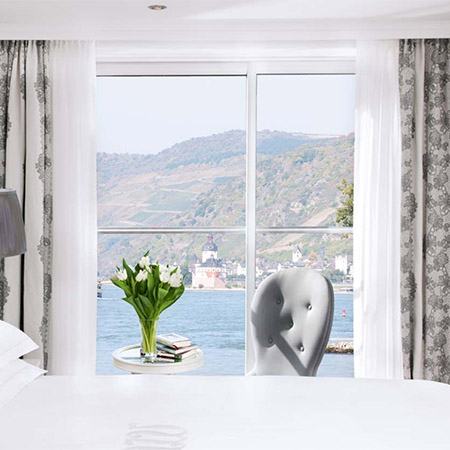 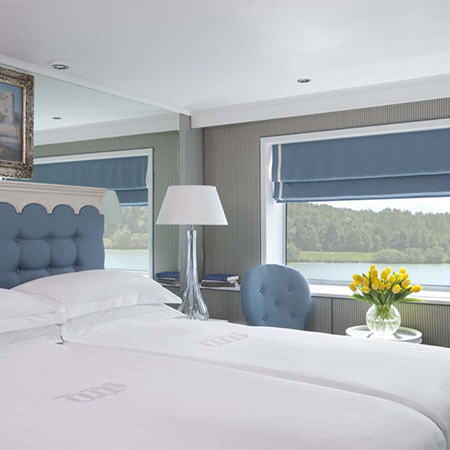 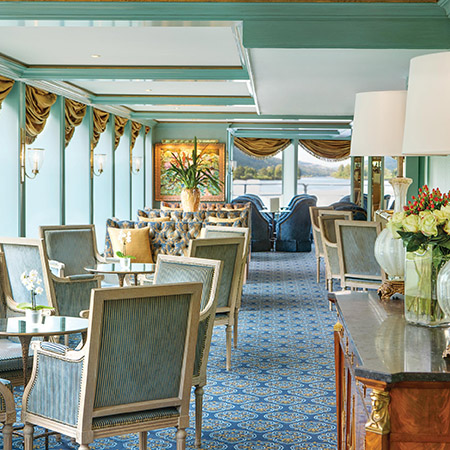 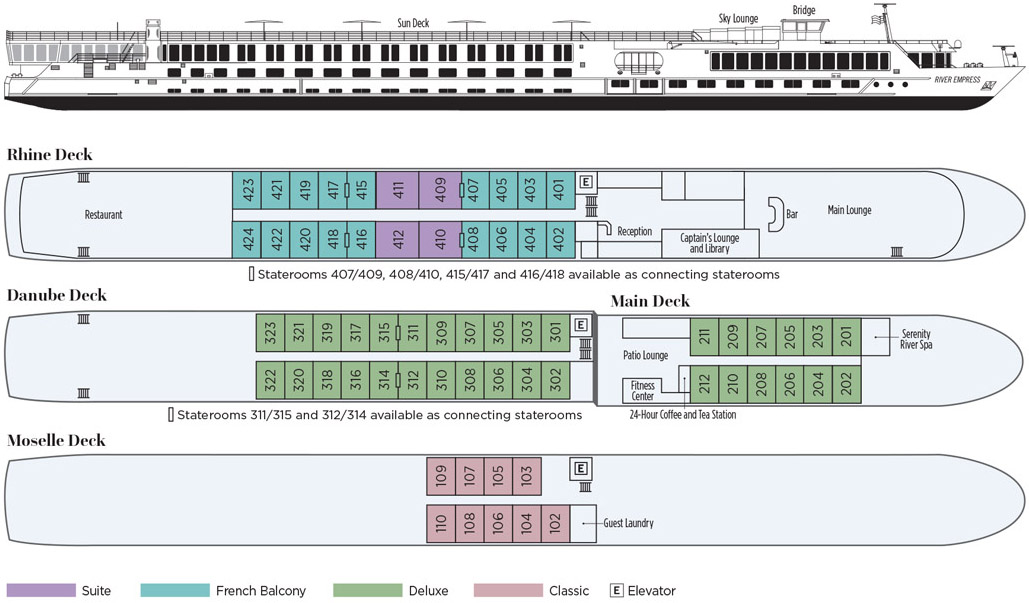 Service
Vacation
Independent Reviews
Remarkable Rhine
Anthony Catencamp
Friday, August 17, 2018
Service everthing, they even walked us to the hospital so my wife could get treated for an infection. The ship and crew were just great the best.
Response from Grand European Travel:
We are sorry to hear about the unexpected trip to the hospital, but glad to see that our team was able to step in and help out during that stressful time.
Friday, August 17, 2018
Vacation because they took care of everything including air.
See More Reviews
Back To Top