Share the magic of a European holiday with the special young people in your life on this multigenerational “Classic Christmas Markets” cruise filled with lots of family holiday merrymaking. 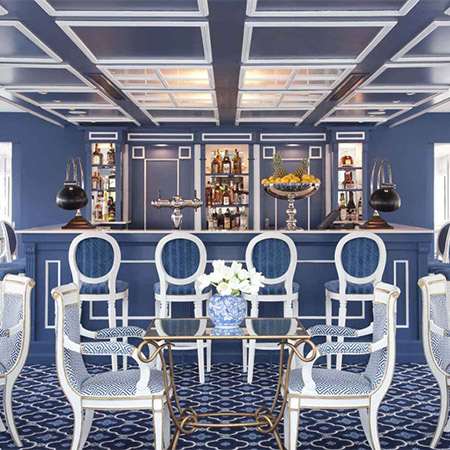 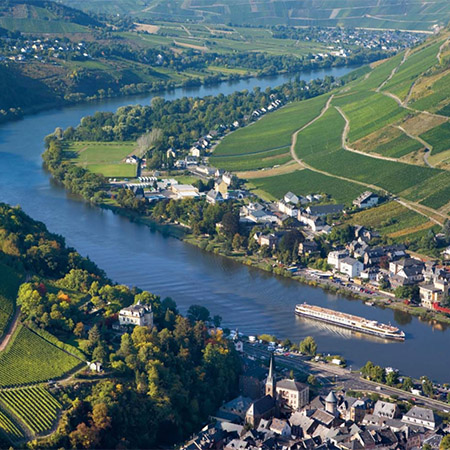 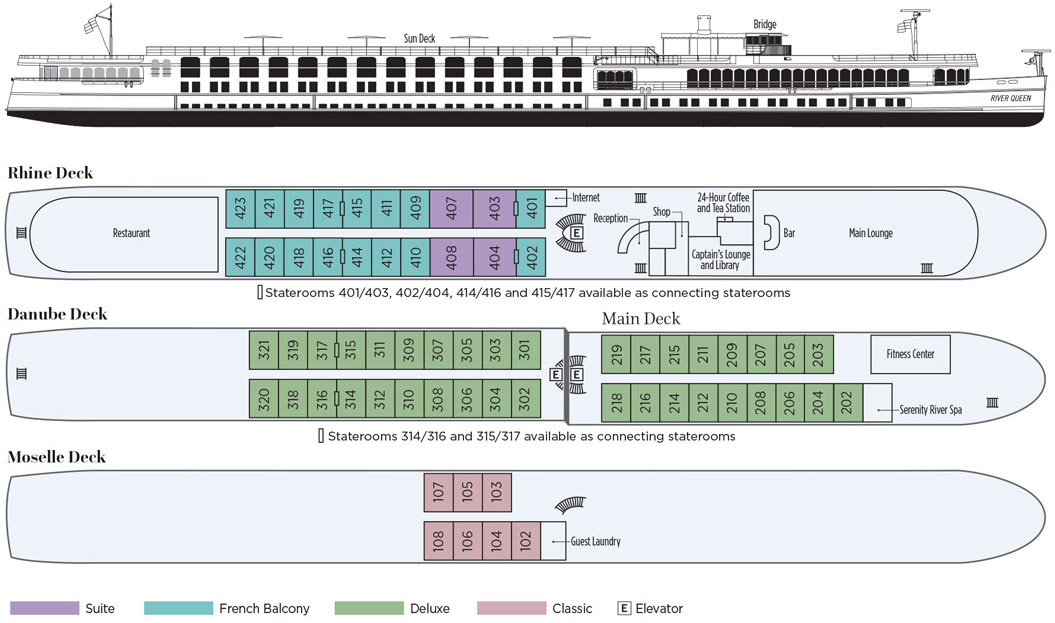