The Best Things to
Do in Venice, Italy

A city built on canals, many believe there is no place in Italy more beautiful than Venice. Located in Northeast Italy, Venice is surrounded by the Adriatic Sea and is actually made up of an archipelago of more than 100 islands connected by breathtaking bridges and canals. Often revered as one of the most romantic cities in Italy, Venice's architecture is complemented by pleasant temperatures year-round that rarely drop below 40°F in the winter or soar to more than 80°F in the summer. 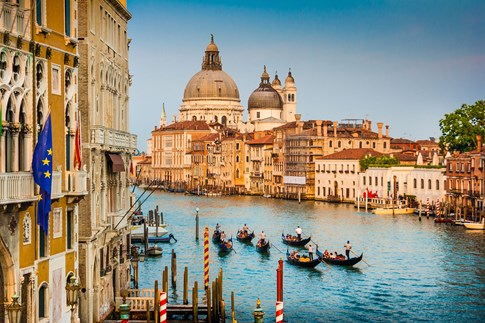 A Gondola Ride Through Venice

Of course, one of the main draws of a visit to Venice is a gondola ride through the Grand Canal, complete with singing gondoliers. You’ll likely get a better experience, though, if you ask for a ride through back canals where fewer boats and tourists often wander. You’ll also save time and money by taking a ride from San Toma as opposed to popular St. Mark’s square. In any event, Venice was meant to be viewed from the water. A gondola ride through the canals of Venice is an experience not to be missed. 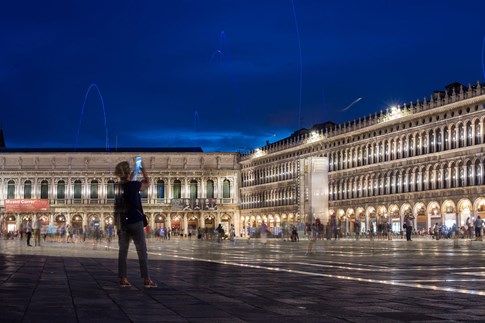 The city offers more than just gondoliers and candlelit dinners, though. Namely, you’ll want to be sure you save time to visit St. Mark’s square, often referred to as the “Drawing room of Europe” and comprised of The Basilica San Marco, Doge’s Palace, the old clock tower, and bell tower. The Basilica San Marco stands as northern Italy’s Roman Catholic Archdiocese and Venice’s only cathedral. Covered in gold mosaics, the Basilica is nicknamed the “Church of Gold.” The outside is banked with sculptures, while the interior, which is divided into 3 sections, boasts four domes and a marble floor. Just across the Piazza San Marco, you’ll find Doge’s Palace. Though the palace was once home to the Doge of Venice, it has operated as a museum since 1923. 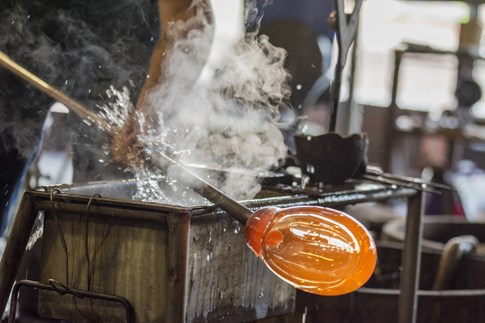 Murano glass is famous world-round. This glass art tradition spans centuries and is said to be produced in the lagoon's islands for over 1,500 years. You can find almost anything you'd like made in Murano glass: sculptures, chandeliers, vases, jewelry, lighting, mirrors, tiny figurines. Don't be fooled by imitation glass - always look for the trademark Vetro Artistico, which ensures that products are genuine. The best way to purchase the glass is direct from the workshop. Plus, when you visit Murano from Venice by boat, you'll get a much better idea of just how gorgeous the lagoon is. At a workshop, you'll get to see master glassblowers and learn the art and skill that goes into the famous Venetian Glass.

The History and Art of Venetian Glass 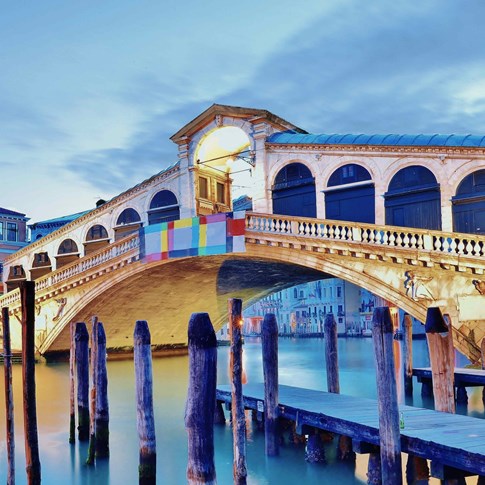 Also worth a visit is a walk across the 16th century Rialto Bridge. The other side boasts open-air markets and specialty shopping. Visiting during the week is your best bet to catch all of the vendors open.

Feeling inspired? Discover the many ways you can experience Venice with our collection of Italy vacations.

Tours to Go to Venice, Italy

A quick primer for all things wine